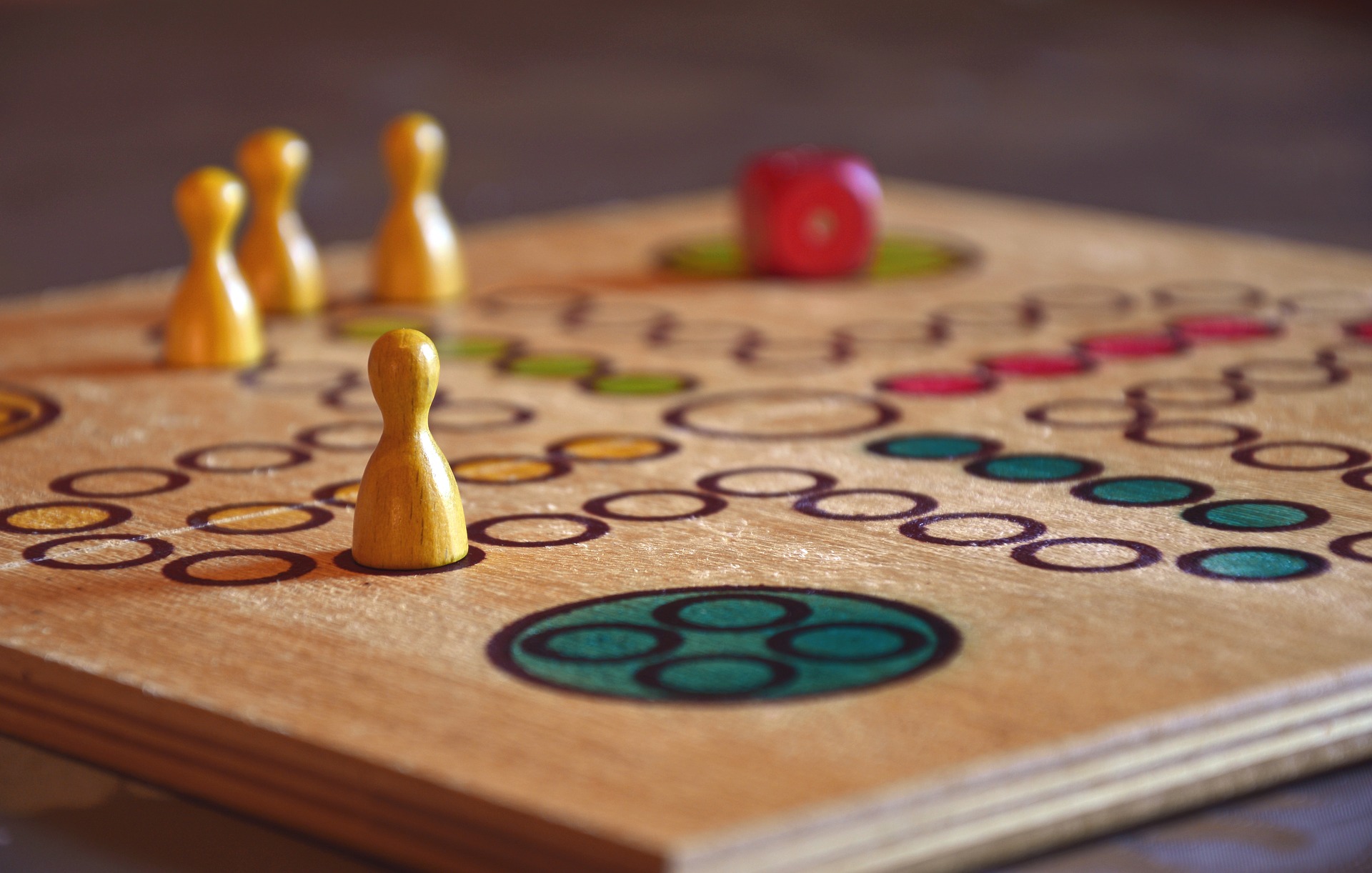 Link to the drive with the project (in french)

Board game. Made in a week for a Workshop. The subject was "Land Crawler".

Made by Antoine Sevestre and myself. During this production, I mostly worked on the Game Design and the Management.

As said earlier, this game is a Land Crawler. This means a board game in which the players have to move on a map, covering a large land, and completing objectives.

As a way to fit with the themes, we chose to set it up in space, resulting in a map that's both large and easy to split between the planets and celestial objects.

The game works with a system of characters, with different characteristics. Each player starts the game with a random character, which definers their starting stuff and their objective. Then they have to explore the board and visit planets, in order to trigger events and quests, allowing them to upgrade their ship, gather resources, and moving toward their objective.

In addition to that, there is a common secondary objective, which consists of a long quest to collect a certain type of objects, and bring them back to a fixed point. Completing it overrides the game, by making the player way more powerful and changing their objective to "reach the other end of the galaxy". In exchange of this, the three remaining players now have to work together to stop the other one and win together.

The tests were kinda positives. The game was clear and playable, with a good starting idea.
The players liked testing it.
Yet, the game had some big balance and randomness problems. However, this was to be expected, since most land crawlers need at least a year of work focused on balance, whereas this on was made in a week.
As such, the result is pretty acceptable due to the conditions and limits of its development.

This game is currently stopped and will probably never be worked on again.