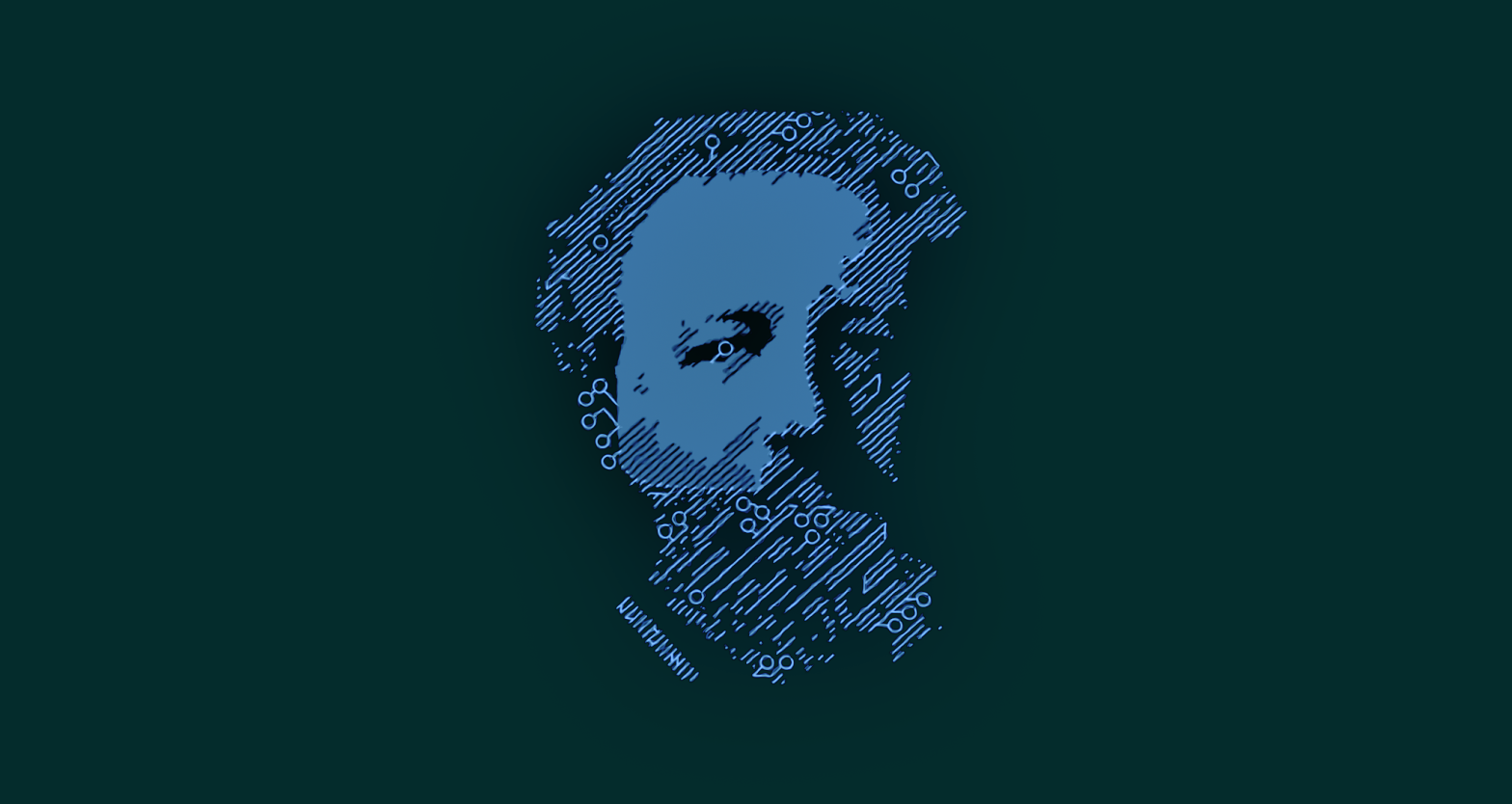 An augmented reality app, made in partnership with the Jules Verne museum of Nantes.
On this project, I was mostly a programmer, along with a designer.

The main goal was to make the museum more interesting, by adding some AR interactions.
The two core aspects were a "theatrical play", showcasing the author works.
And a view of the Seine river, from the museum, on which we would make the important ships of Verne's life appear.

I worked on everything about the Seine part.
For this, we needed a scene, make the AR appear, and then polish it so that it looks more realistic.

The setup and summoning were quickly done, with a rough estimation of the museum position and the distance to the river. Once the system was done, we only needed to get the 3D models, and use them instead of the placeholders.

The most interesting part comes with the polish.
Firstly, we added some light setup. This would change the scene's lighting, depending on the current time, and the sunrise/sunset hours of the current day. With this, the boats look way more realistic, with a warmer light when close to noon, and a weaker grayer light when the day is coming to an end.
In addition to that, the app was connected to a weather API. This allows us to get some weather data about the area. Then, using the general type of the weather (cloudy, rainy, snowy, sunny, foggy), we then change the light gradient, in order to make the light match even more the real thing.

Overall, this app is not finished yet, but the part I did on it was an interesting time, learning about AR tech and API implementation.